I Become a Nisei - Third Printing

I Become a Nisei collects a 1942 essay by Isamu Noguchi written from a prison camp for Japanese Americans during World War II. The book includes eight color plates of artworks and related correspondence from The Noguchi Museum Archives.

Though exempt as a New York resident from the forced relocation program authorized by Executive Order 9066, Isamu Noguchi voluntarily entered the Poston War Relocation Center, Arizona, in May 1942 with ambitious plans to design gardens, recreation areas, and arts programs. He arrived into the entirely different reality of what we now know to be concentration camps, with scant resources, intense heat and dust storms, and no support for his plans. To the management he was a prisoner, and to most of the other prisoners he was suspicious due to his background.

From this place of alienation, he responded to a request from DeWitt Wallace of Reader’s Digest for an article on the situation with a complex and moving piece which went unpublished at the time. The text intertwines observations on the daily realities of the camps with personal reflections on cultural identity, community, and formative articulations of visions and conflicts that would resonate in his later work. At the heart of the essay, Noguchi questions what the democracy of the American government stands for, and if it will come out on the other side of the War to meet Japanese Americans as its rhetoric preaches.

This book was printed letterpress from hand-set metal type and hand bound by Jon Beacham of The Brother In Elysium, and was designed and published in collaboration with the artist. It includes a foreword by Brian Niiya, Content Director at Densho, an organization which preserves stories of the WWII incarceration of Japanese Americans in order to promote equity and justice today. Third printing, edition of 350. 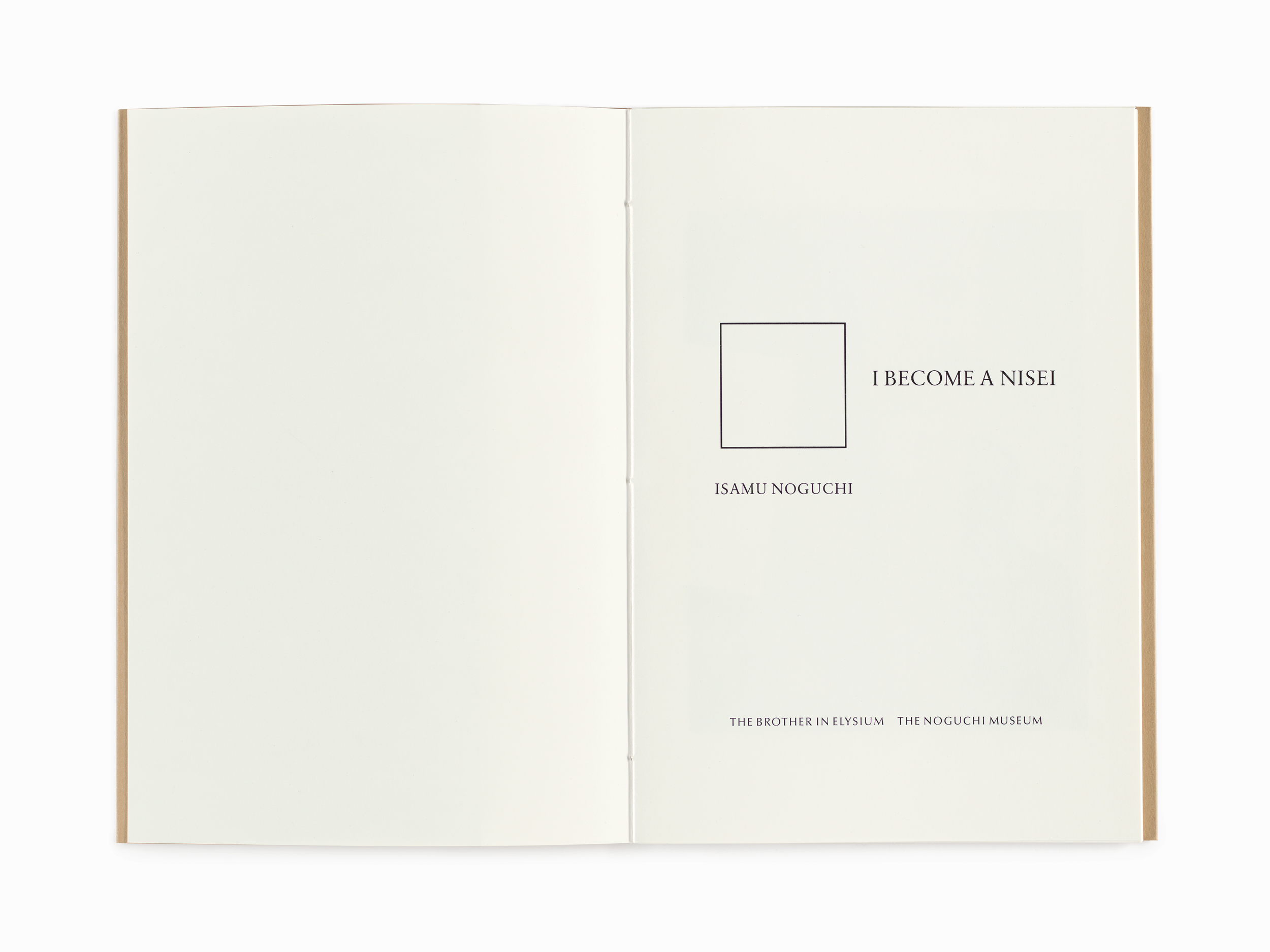 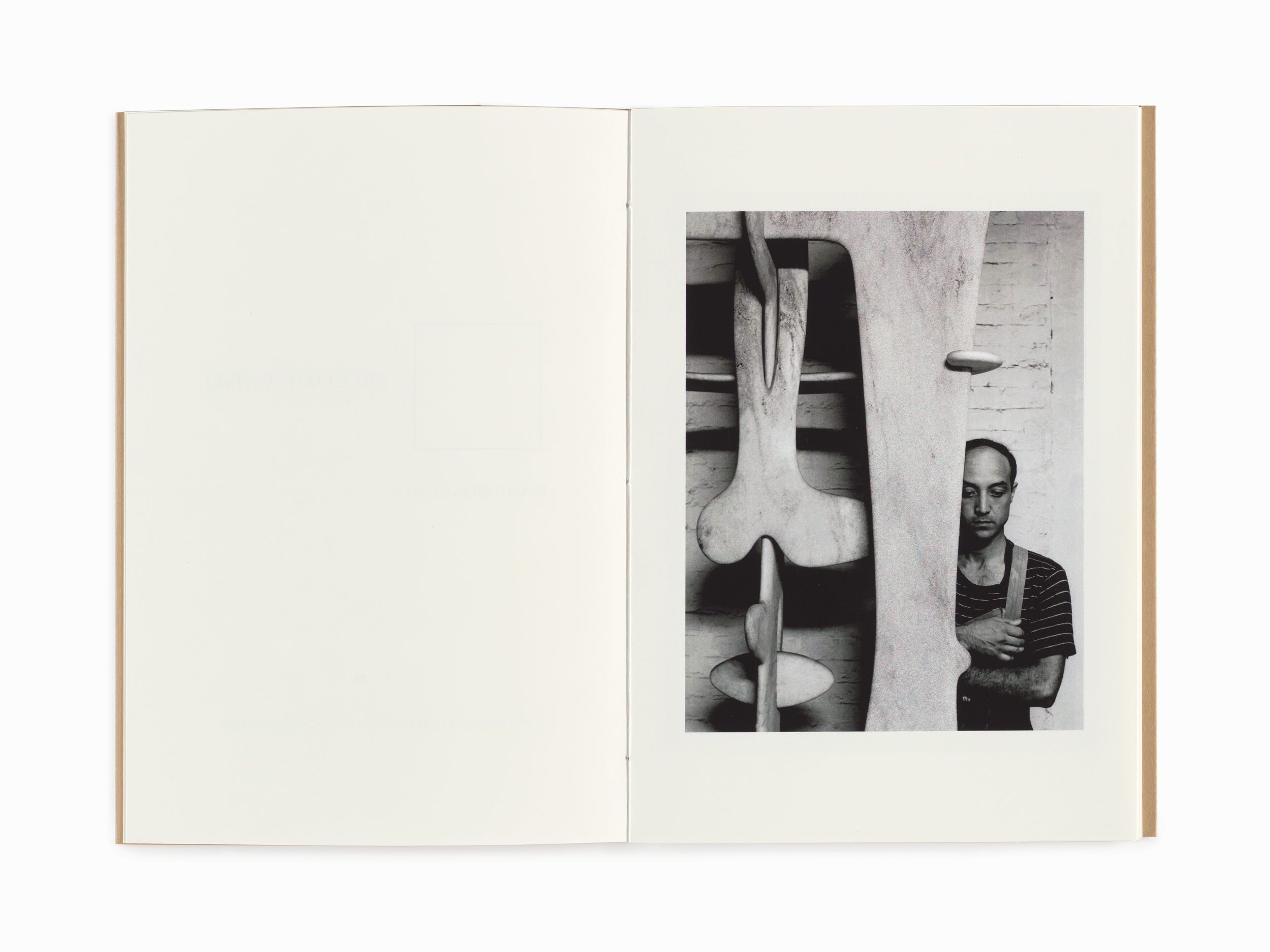 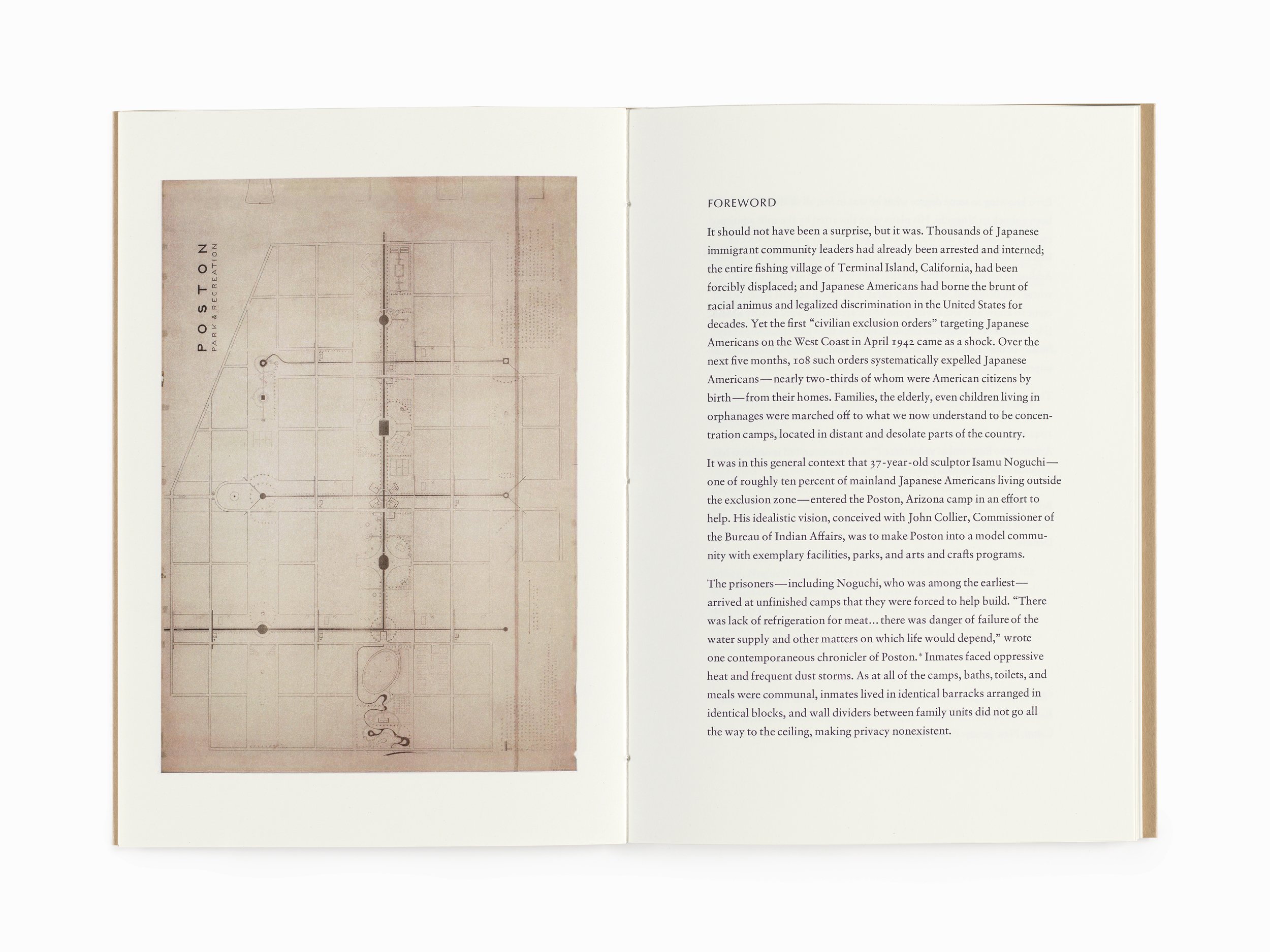 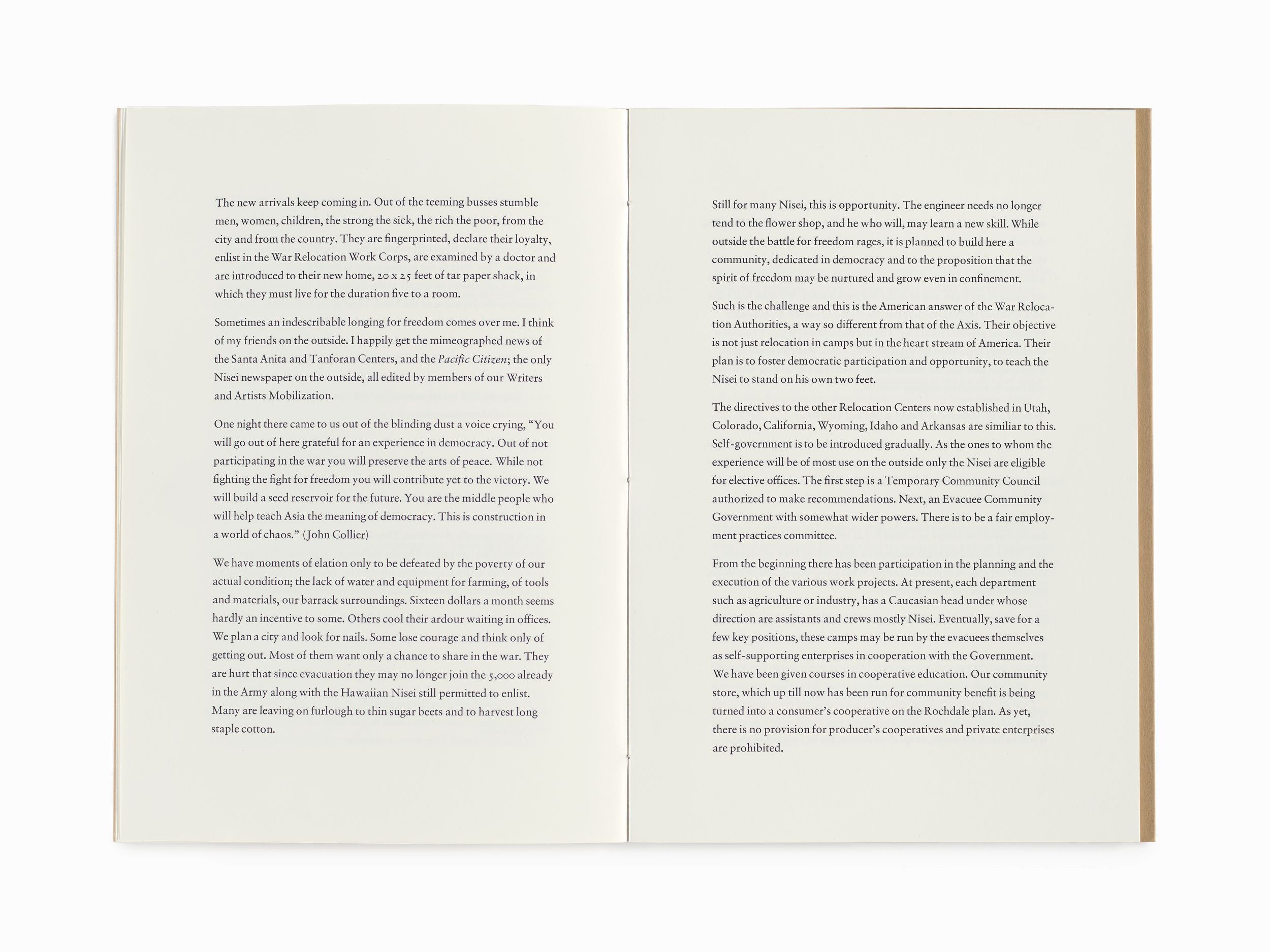 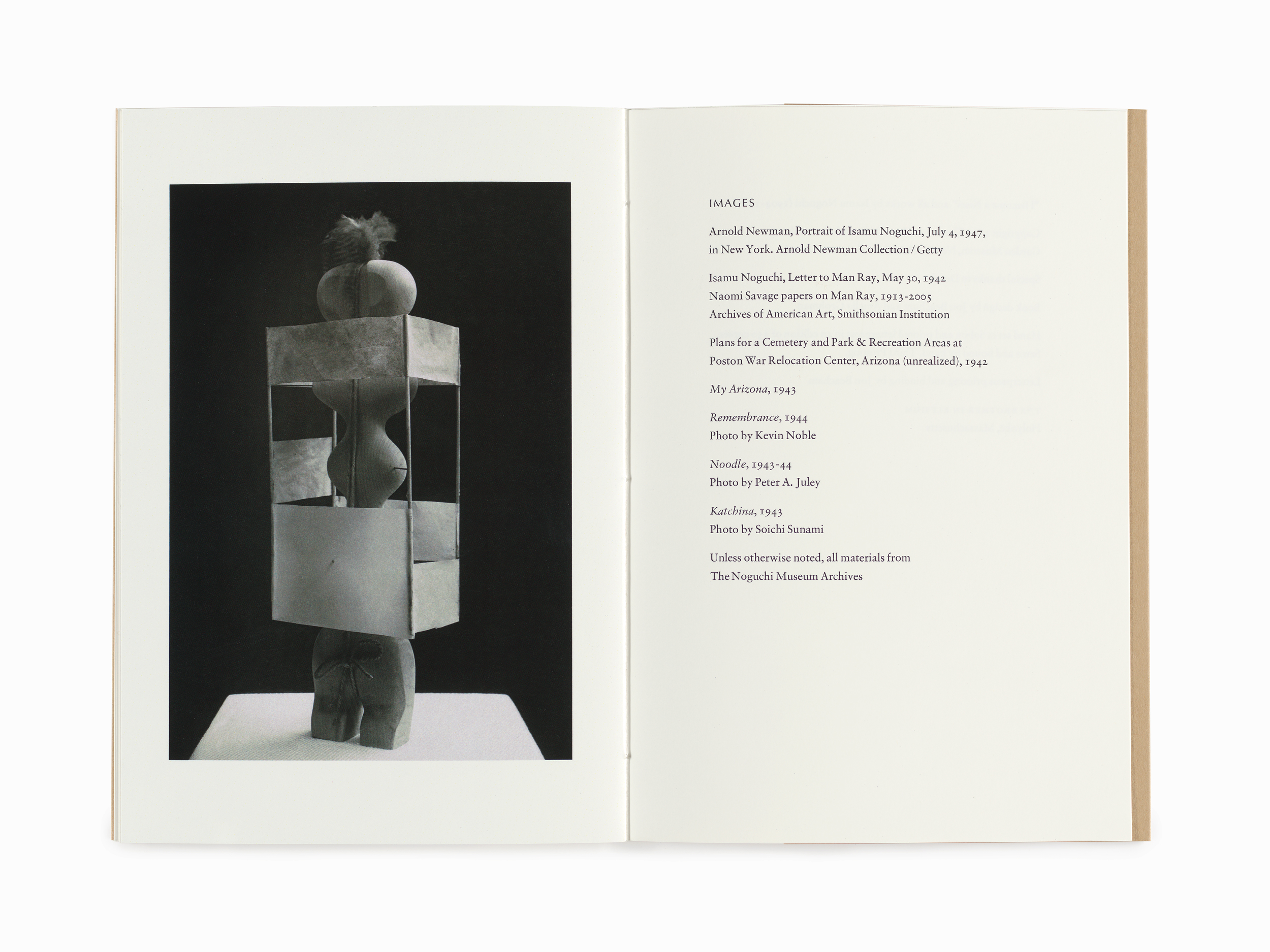 Jorge Palacios at The Noguchi Museum